Written by jags_surfaces on January 24, 2019. Posted in Articles 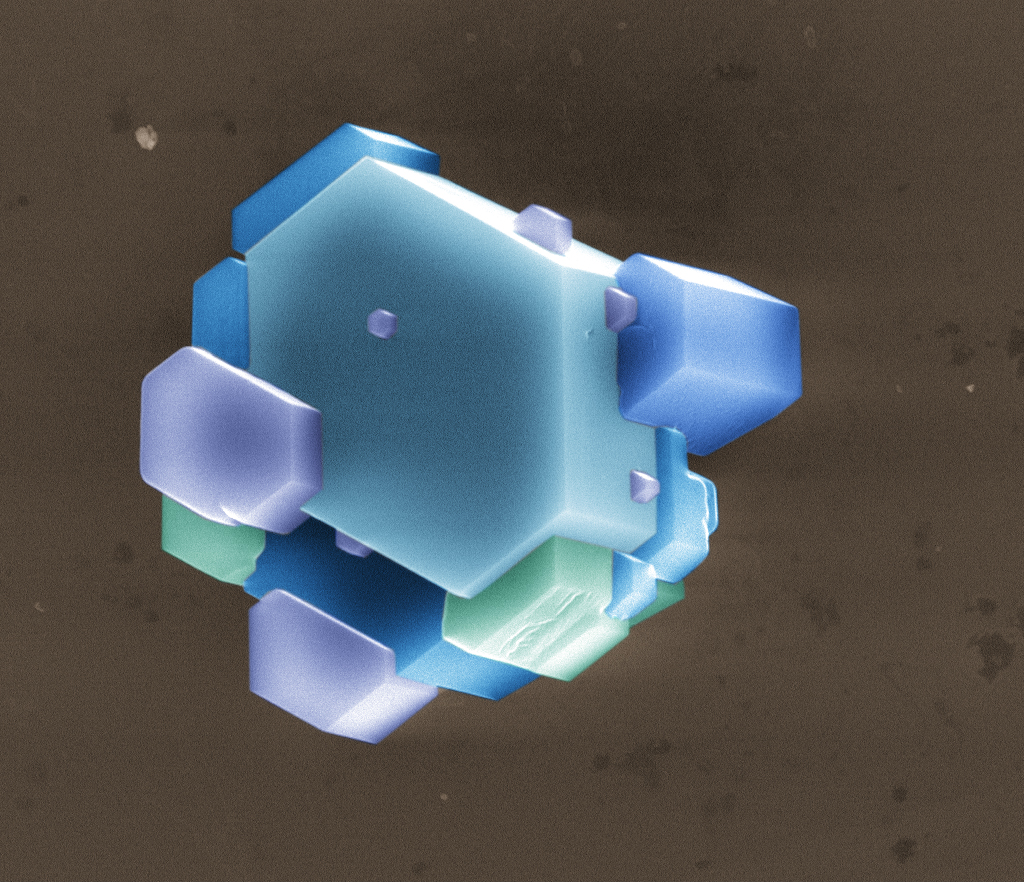 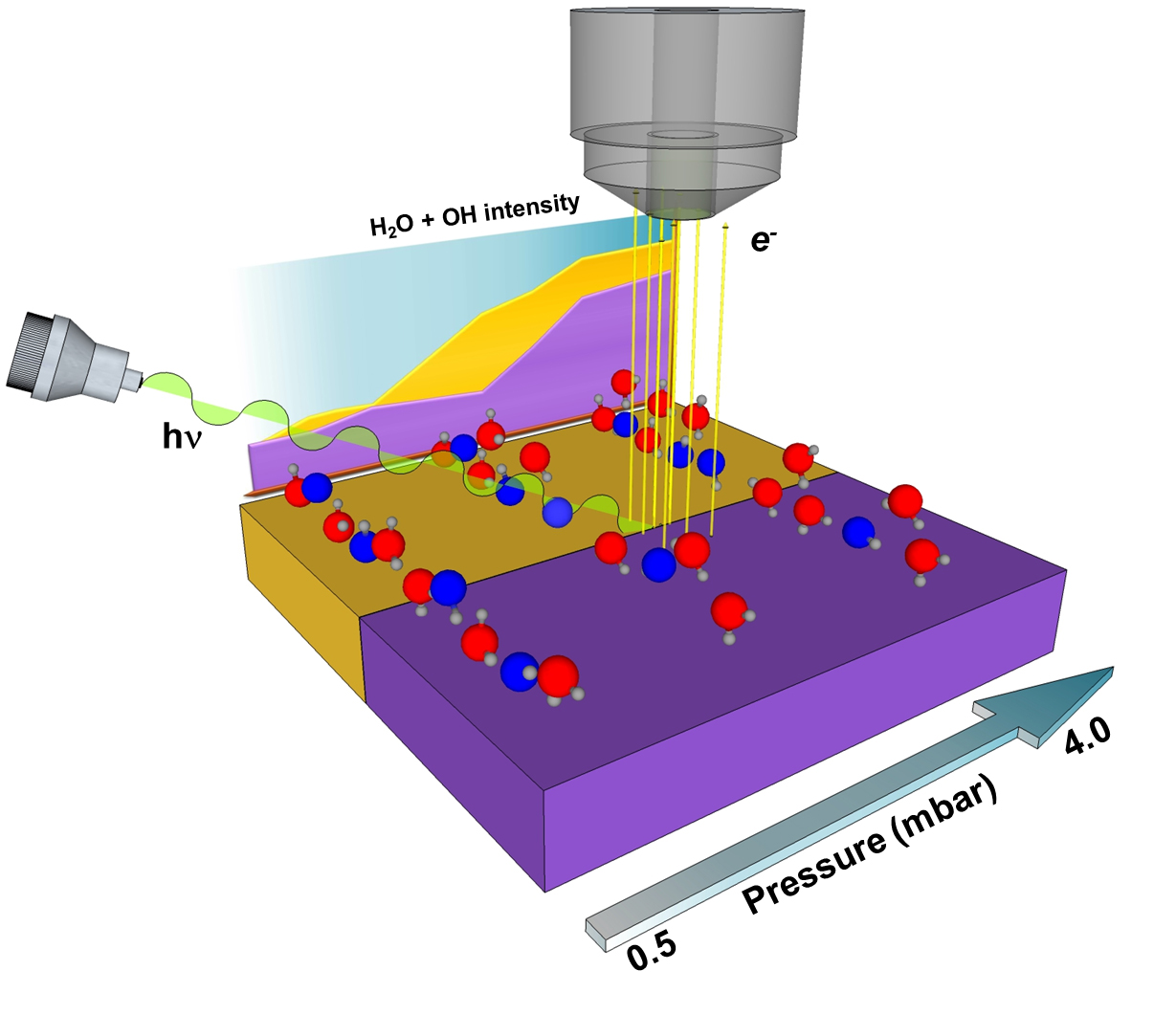 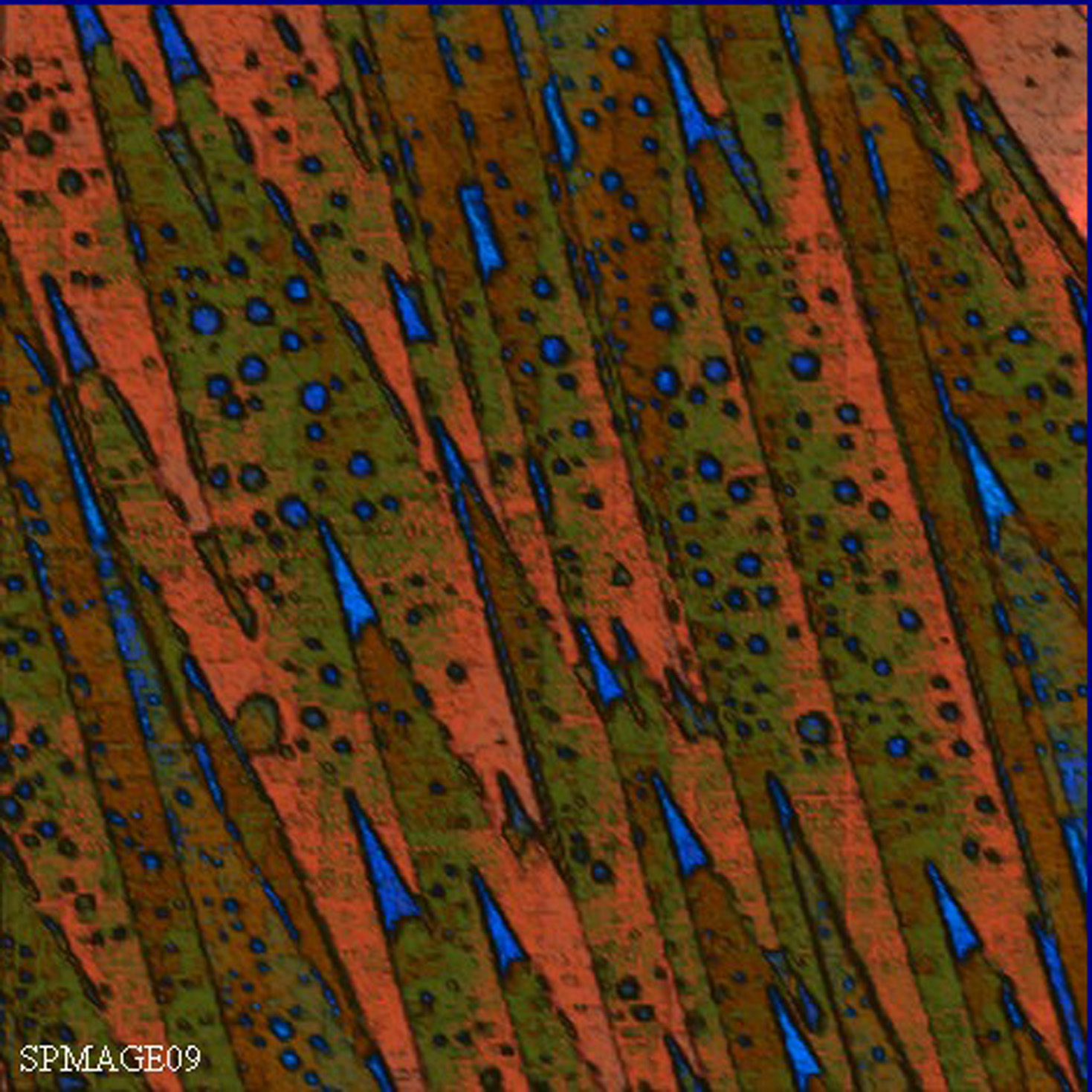 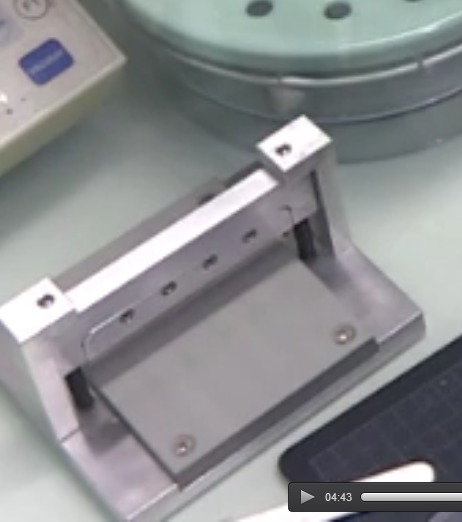 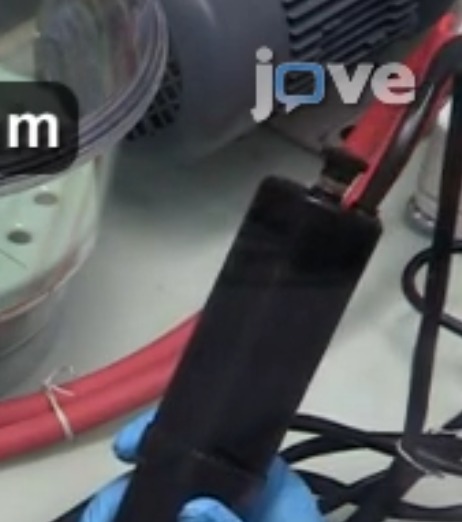 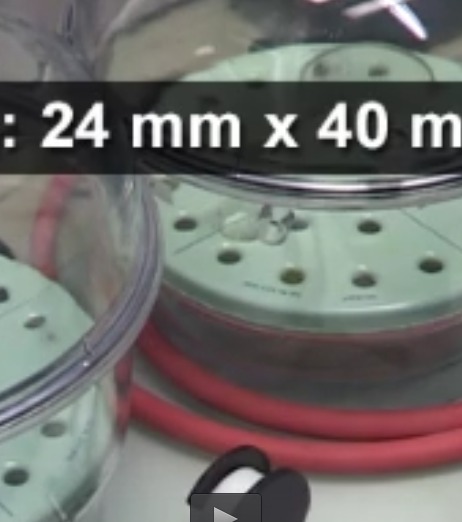 Written by jags_surfaces on February 20, 2018. Posted in Articles

Written by jags_surfaces on August 3, 2017. Posted in Group 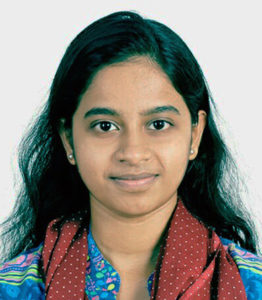 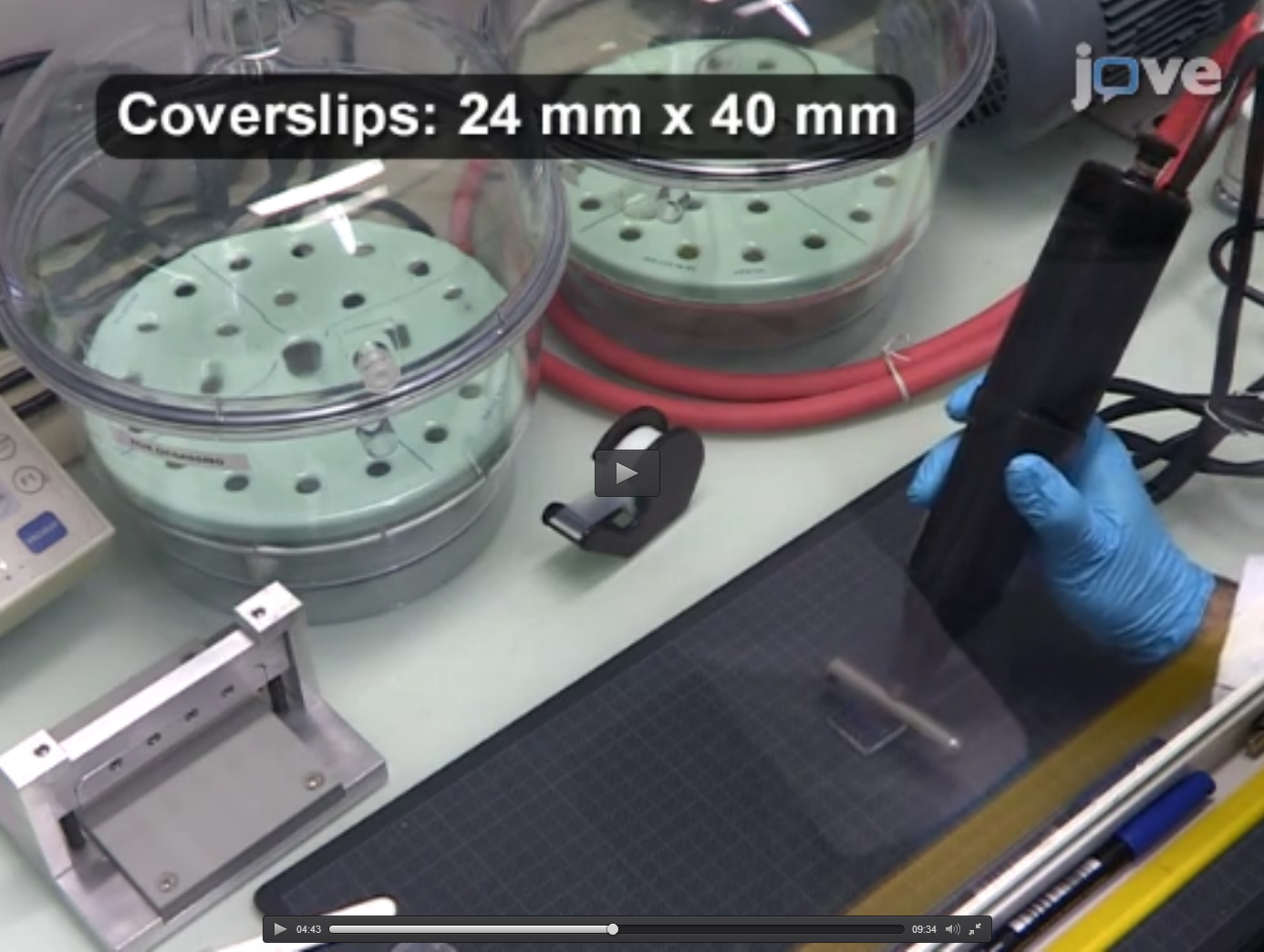